Mr. Burke rejoined SGK in 2021 as Of Counsel to the firm (having been one of its founding members).

During the period from 2012 through 2020, Mr. Burke served as General Counsel and Vice President of Huntley & Huntley Energy Exploration, LLC, now known as Olympus Energy, LLC, a private equity supported oil and gas exploration and production company and its related companies. In that capacity, he was involved in all strategic aspects of the operations of the companies as the enterprise grew from an initial value of $125 million to one in excess of $1 billion. During this period of rapid expansion, Mr. Burke oversaw all legal matters including, inter alia, extensive leasing activities, (from an initial inventory of 19,000 leasehold acres to one in excess of 100,000), swap transactions, securing and negotiation of financing and the recapitalization of the companies by its primary investor, a New York headquartered private equity company. Mr. Burke also oversaw the restructuring of the enterprise by the creation of a holding company to manage two (2) separate subsidiaries. One subsidiary to be focused on exploration and production activities and the other devoted to midstream transportation of natural gas. In addition, he managed all litigation and regulatory and permitting issues.

Prior to his engagement as General Counsel, during the period from 1990 to 2012, Mr. Burke maintained a broad civil practice with a strong commercial emphasis. His counsel and representation in that period was focused on the financial, industrial and natural resources sectors. 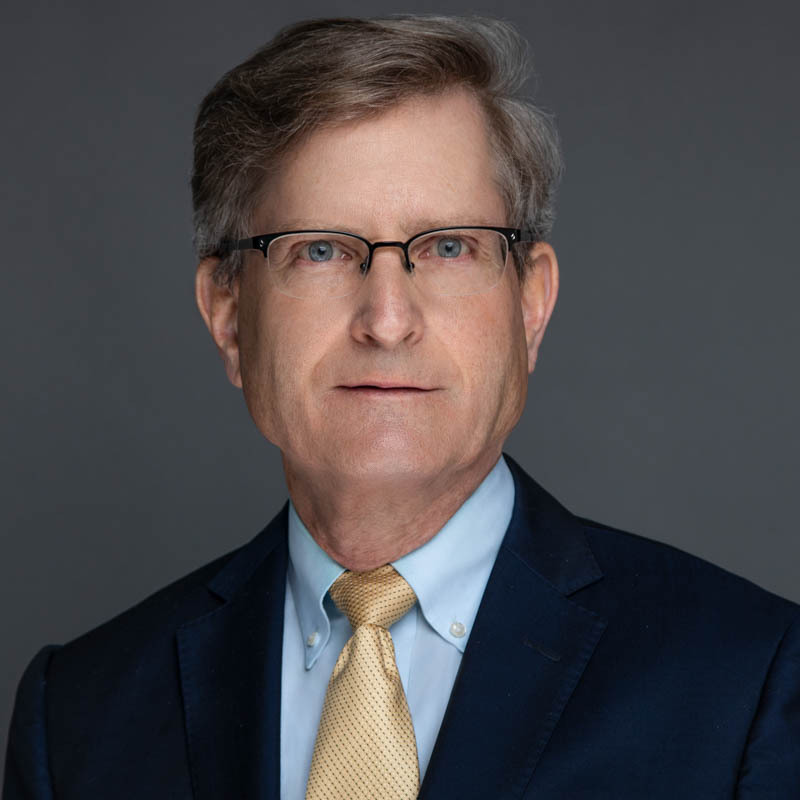