Mr. Fiske is a Shareholder of the firm and a member of the firm’s Litigation and Dispute Resolution and Employment practice areas.

His practice includes general civil, commercial and construction litigation matters in both state and federal court. Mr. Fiske has extensive experience in handling complex breach of contract actions, real estate disputes, employment litigation and general liability matters, and a track record of securing beneficial and cost-effective results for his clients. Based on his professional achievements and peer recognition, Mr. Fiske has been selected for inclusion in Super Lawyers Magazine as a 2019 Pennsylvania Rising Star, a distinction given to fewer than 2.5% of all Pennsylvania attorneys.

Mr. Fiske has represented numerous shareholder clients, including company founders and minority owners, in complicated disputes involving claims of minority oppression, breaches of fiduciary duties and securities violations, among others. His command of the law in this area and steadfast advocacy for his clients has helped him repeatedly secure beneficial relief in the form of emergency and preliminary injunctions resulting in the appointment of operating custodians, the reinstatement of managers, the liquidation of assets, and the enforcement of buy-sell provisions in the relevant governing documents, all in furtherance of protecting his clients’ continuing corporate rights. Mr. Fiske’s successful efforts in obtaining significant pre-trial relief highlight his tenacity and desire to secure practical and efficient results for his clients by quickly abating the offending conduct, preserving the clients’ role in the company and protecting the value of the underlying business enterprise at all costs. He also has significant experience in handling transactional matters that arise out of shareholder disputes, including the drafting, negotiation and implementation of separation and interest transfer agreements by and amongst corporate owners. 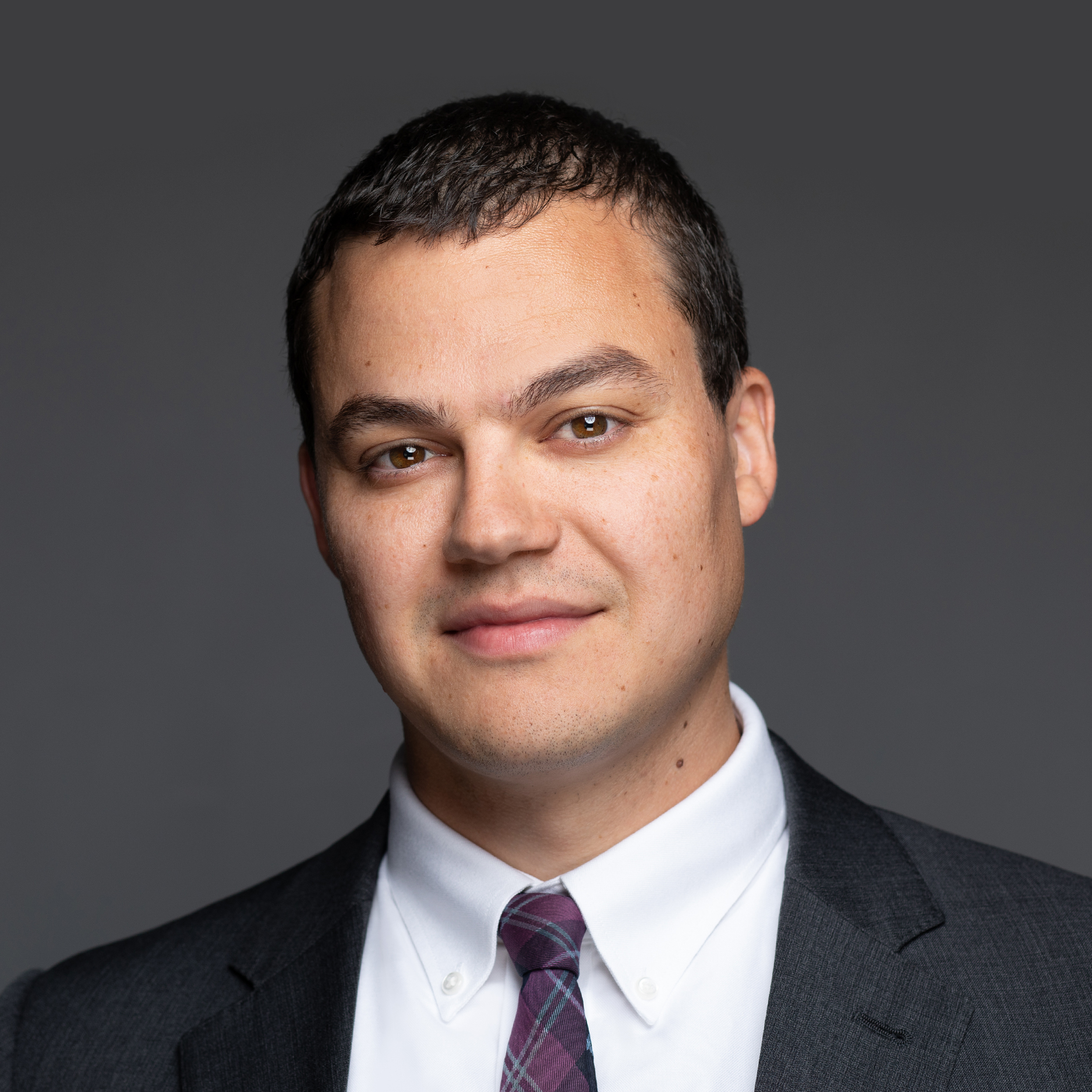